Cathy Brown had found a secret way into the past through a mysterious gateway in the local park. Arriving in 1910, Cathy made a friend, Emma Seymour, who was the only person able to see Cathy. Together they were searching for Emma’s mother. 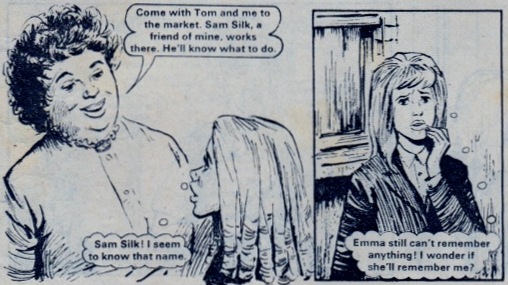 4 thoughts on “Gateway to the Past”