Rose Walker has a bad temper. So a witch puts a spell on her to help control it. Whenever Rose flies into a temper, anything she says in the heat of the moment comes true and stays that way until she calms down. This tends to lead to hilarious situations. 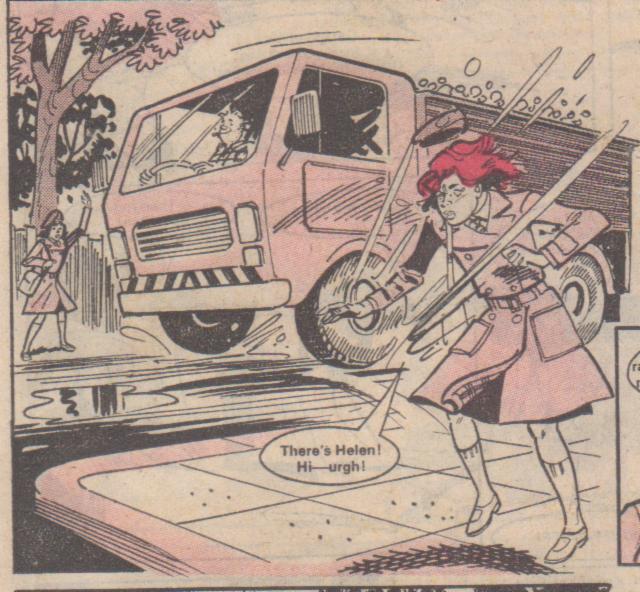