A series of short stories revolving around romance. Each story had its own title.

A Bit Green – Katie Brannon is happy when a recycling project brings her to Simon’s house. She keeps using recycling as an excuse to call over to his house, in the end he comes to visit her and she realises she didn’t have to make excuses to see him.

Brothers – Kim Mark was going round to see Tanya Thomson, the new girl who had just moved to town. When she meets her brother Luke, she likes him  but doesn’t know how he feels about her.

Star Wars – Zoe and Terry both like the same guy, Rob. Although Zoe gets a date with him first, Terry uses his belief star-signs to go out with her instead. 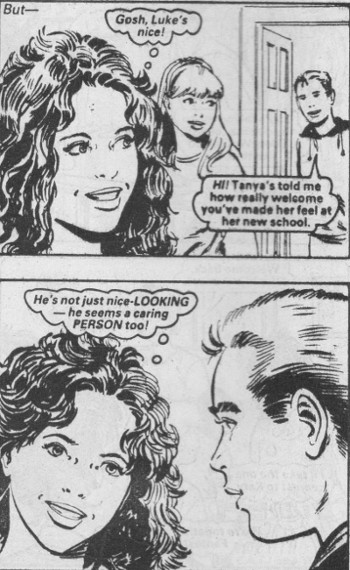 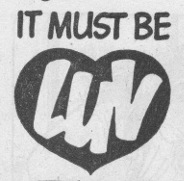