Newspaper reporter Sally Blair got a shock when  she met her missing friend, Betsy Holbrook. Betsy, with bleached hair and glasses, insisted she was a girl named Rosemary Truscott. Sally’s troubles were only starting however. The mysterious Carol Truscott and her mother seized Sally and locked her in a cellar at the house known as the Old Mill. 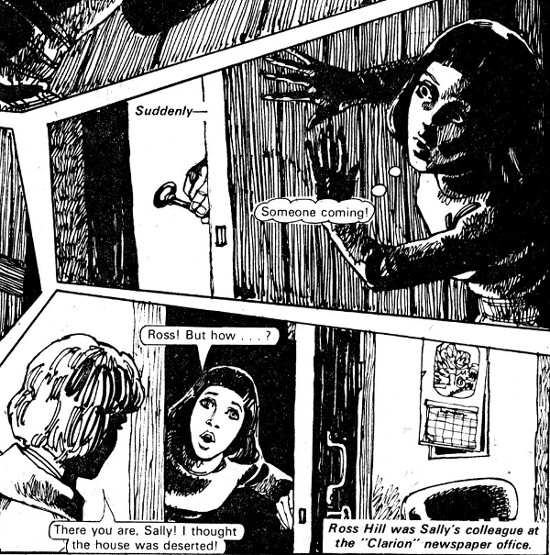